You could change the home screen of your bitcoin TREZOR with a few simple steps. I’ve tested this on a Debian 8, so probably will work for other Debian-based distros (Ubuntu, LMDE,…)

Get the python command line tool

Change to the directory

I suggest you disable your TREZOR’s PIN before changing the image and re-enable it later as the process will be easier. To change your PIN, go to mytrezor.com, click on your device name (not your accounts) and the “Advanced” tab. Images with most of them white could be too bright for use as homescreen, I would suggest using mostly black images. 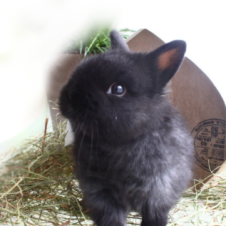